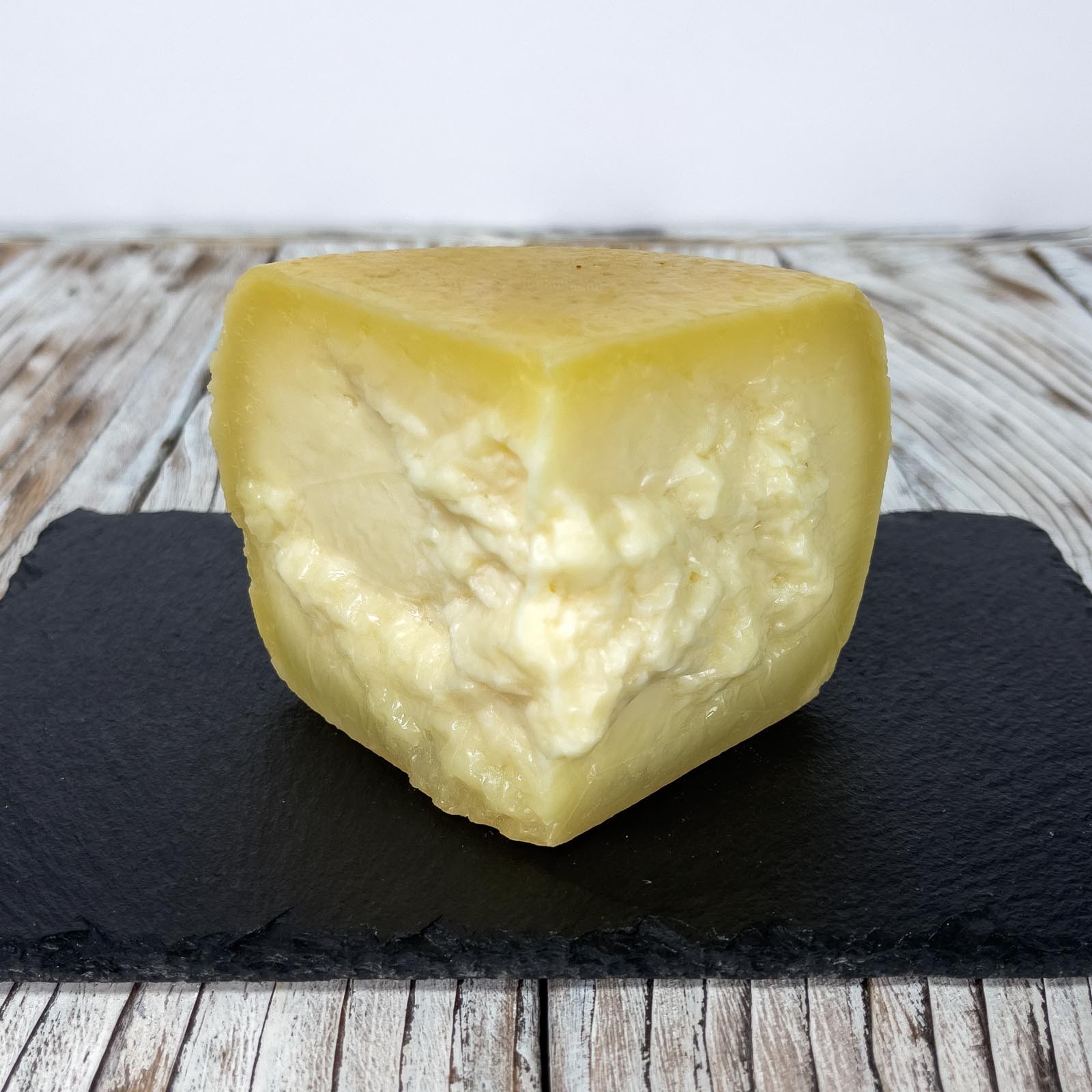 “Crosta D’Oro” Aged Pecorino is a typical product of Tuscan artisan cuisine, characterized by a thick golden crust and an intense and enveloping aroma. Aged for a minimum of 150 days up to a maximum of 10 months, it acquires a strong and slightly spicy flavor. The paste is compact and easily soluble, which makes it perfect for flavoring or accompanying first and second courses.

100% Italian products of the highest quality

Free shipping all orders over 99 €

Its origins date back to the years of the conquests of the Etruscans and the Romans, two peoples highly skilled in the art of breeding and pastoralism. The fame of pecorino has remained unchanged over the centuries, traveling from the noble tables of Plinio Il Vecchio to reach, around 1400, the court of Lorenzo Il Magnifico.

Even today, “Crosta D’Oro” Aged Pecorino is produced exclusively with Tuscan national sheep's milk and following the ancient techniques of craftsmanship that make it a unique product of excellent quality.

Aged Tuscan Pecorino is easily recognizable by the consistency of the paste, semi-hard and straw yellow in color, as well as by the golden, smooth and thick crust.

Traditionally, the best time to make Aged Pecorino is the month of March, since with the arrival of spring the milk harvest was always very abundant: this type of cheese is in fact also known as “cacio marzolino”.

The aging lasts from a minimum of 150 days to a maximum of 10 and the curdling is performed exclusively with animal rennet. This last operation reduces the previously coagulated milk into fine grains, about half a centimeter thick.

Thus begins the real aging phase, in which the Pecorino forms are left to rest in an humid environment that favors the release of the whey. Then we proceed with the salting, which in the case of this aged cheese must be very short (maximum one day). The wheels are then transferred to airy environments suitable for maturation and, periodically, they are turned. Finally, we proceed to the typical branding.

“Crosta D’Oro” Aged Pecorino is a rich and nutritious food that goes perfectly with different types of dishes. It can in fact be combined with various types of first and second courses, be consumed alone as an aperitif or tasty appetizer, and can even be accompanied with honey, citrus jams or pears and compotes.

One of the simplest and most delicious recipes to prepare are “Paccheri Rigati” with Tuscan Pork Jowl (Gota), olives, cherry tomatoes and “Crosta D’Oro” Aged Pecorino. Before anything else, you need to put the Tuscan Pork Jowl (Gota) cut into strips, a couple of garlic cloves and a drizzle of oil in a pan. Once the cheek has become crunchy, add a finely chopped chilli pepper, half an onion and let it brown over low heat. Now you can add some cherry tomatoes cut in half and a few tablespoons of tomato sauce. When cooked, add some green olives cut into rounds and a generous sprinkling of aged “Crosta D’Oro” Aged Pecorino, to mix all the ingredients and make the dressing creamier. You just have to dress the “Paccheri Rigati” with the sauce just made, add some more flakes of aged pecorino and accompany the dish with a full-bodied Tuscan red wine such as the Chianti Riserva Camperchi. 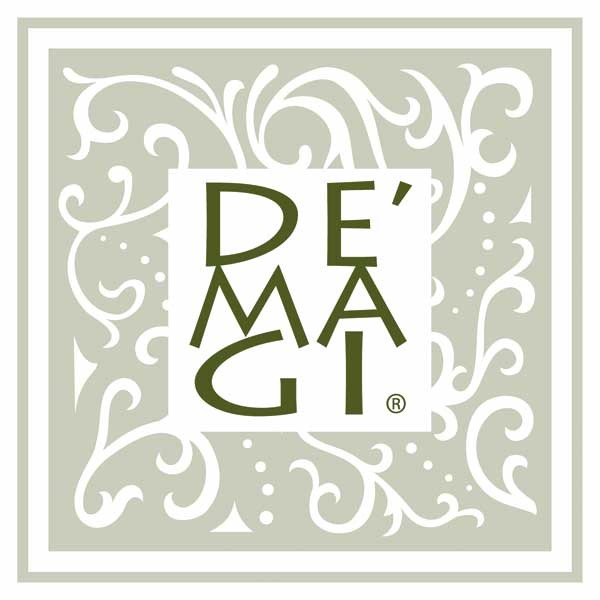 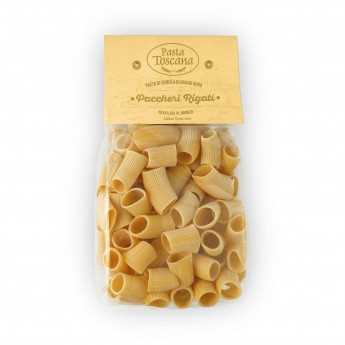 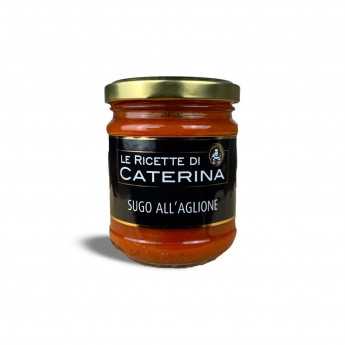 Pasta sauce with tomato and garlic, the typical garlic of the Valdichiana.

“Chianti Riserva” of the Prima Selezione line of Camperchi is a classic red wine that interprets the Tuscan tradition in perfect synthesis with innovation and modern technologies.

16 other products Add Other Product to weekly line up 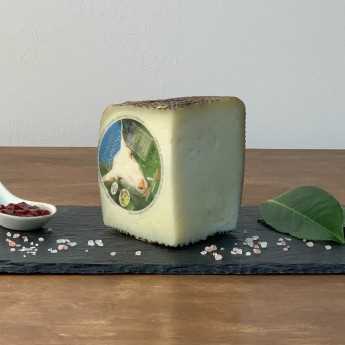 Semi-Aged Tuscan Goat Cheese, produced with goat's milk only, represents one of the best excellences of the Tuscan tradition. With a very strong flavor, combined with the sweetness of a jam or honey, it guarantees a sensory experience of the taste buds absolutely not to be missed. 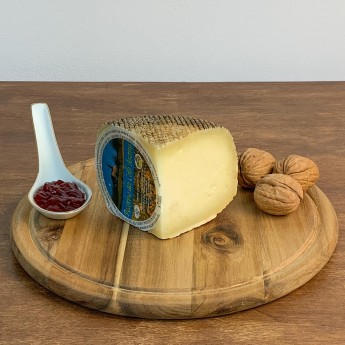 “Rigatello” Aged Tuscan Pecorino Cheese represents one of the most appreciated Tuscan excellences not only in Italy, but also abroad. Made using only pasteurized sheep’s milk and ingredients that refer to tradition, it is left to mature for about 120 days so that it can take on its characteristic intense flavor that goes well both at the table and grated on dishes.

“Giovane” Slightly Aged Pecorino is a soft and easily spreadable cheese made in Italy with high quality ingredients, using only Italian sheep's milk. Its intense and delicate taste at the same time makes it very versatile in the kitchen, but it can also be eaten raw. 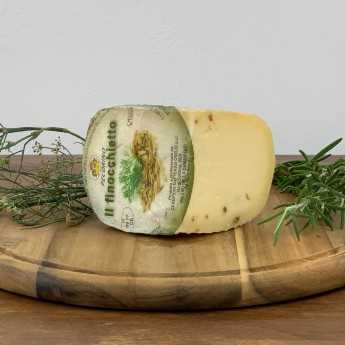 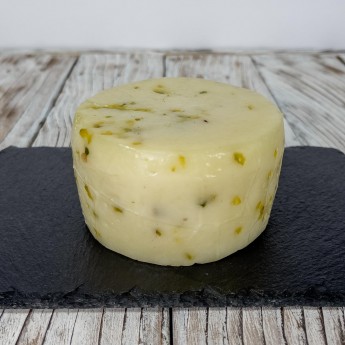 “Pistacchino” Pecorino With Pistachio is a cheese made with sheep’s milk from Italian farms. In the manufacturing process, pieces of pistachio are added to the curd, which give this pecorino its aroma, and it is made inimitable by the unique processing method with which it is made. 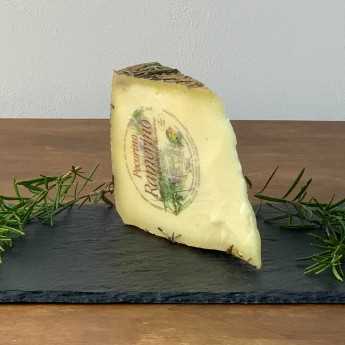 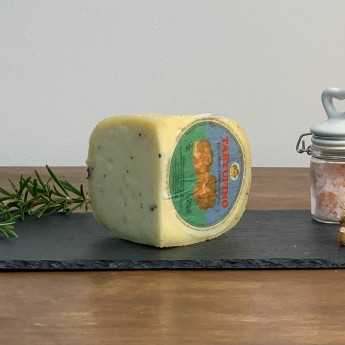 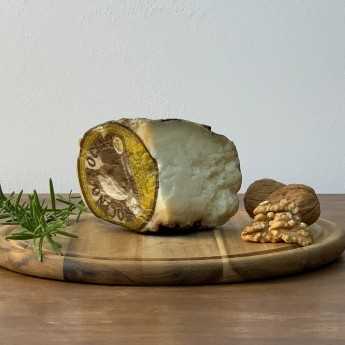 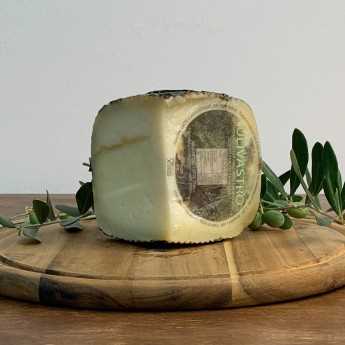 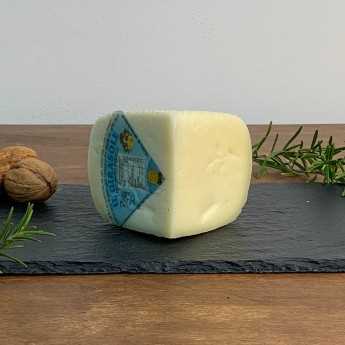 “Primo Sale” Slightly Aged Pecorino Cheese is a typical Tuscan soft cheese, obtained from first choice whole sheep's milk, subjected to a short maturing process and vacuum packed. It is characterized by a sweet and light flavor, as well as a very fresh and delicate scent. 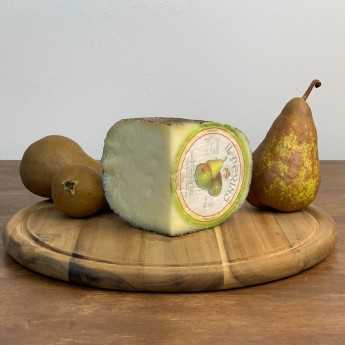 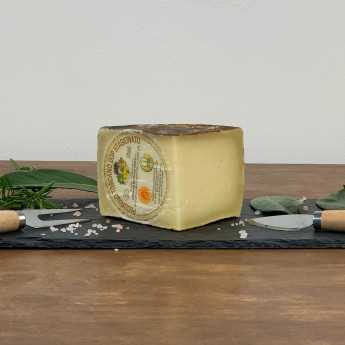 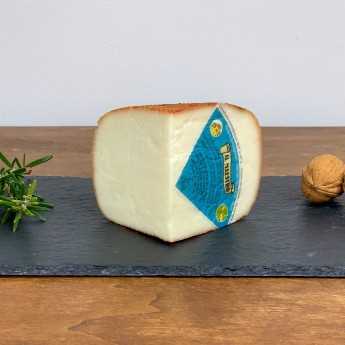 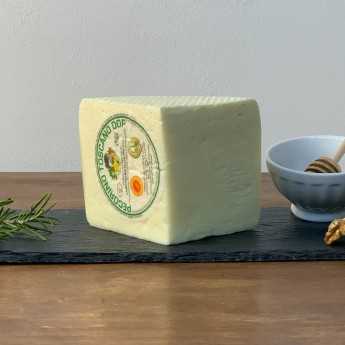 Those who appreciate the classic cheeses of the long Tuscan tradition will surely have already tasted the sweetness and delicacy of Slightly Aged Tuscan Pecorino Cheese PDO. Produced with sheep's milk, salt, rennet and selected indigenous enzymes, it is a white, soft cheese with a texture that fills the palate to become immediately crumbly. The minimum aging is 20 days, as required by the PDO mark, but it can also be extended up to 60 days. 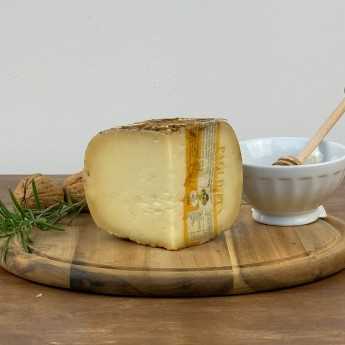 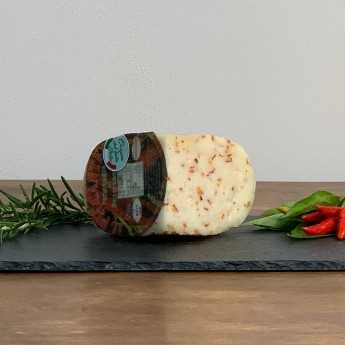 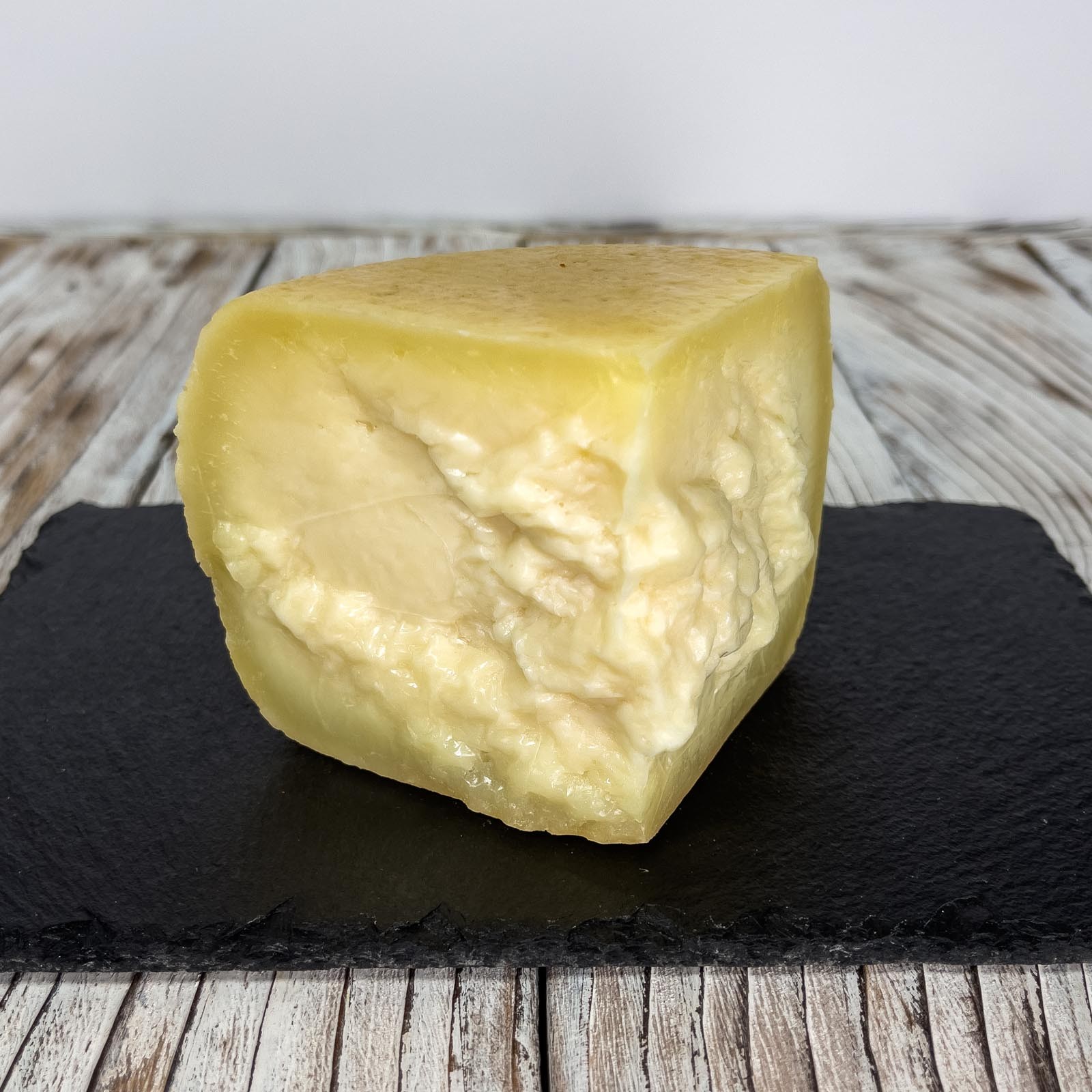 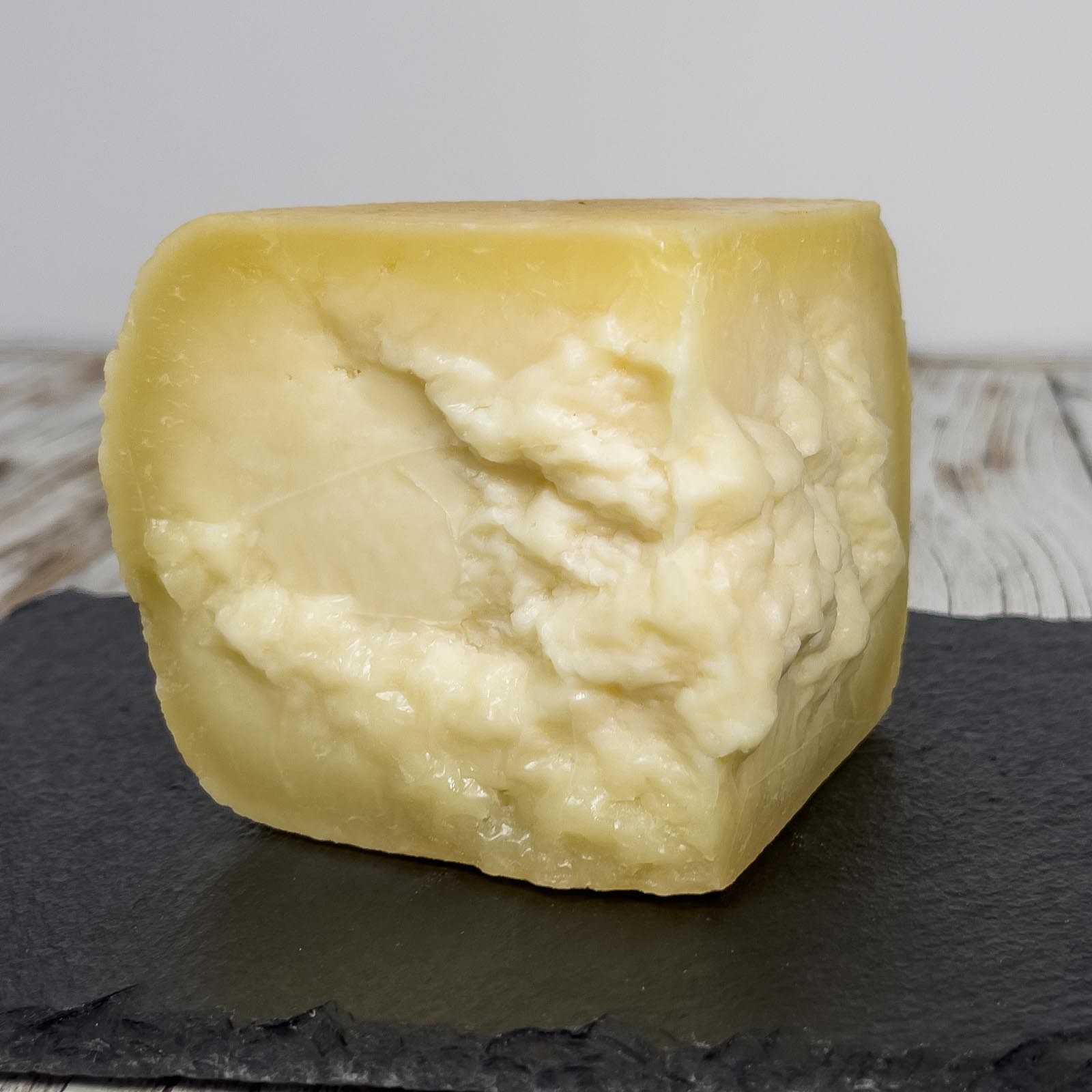 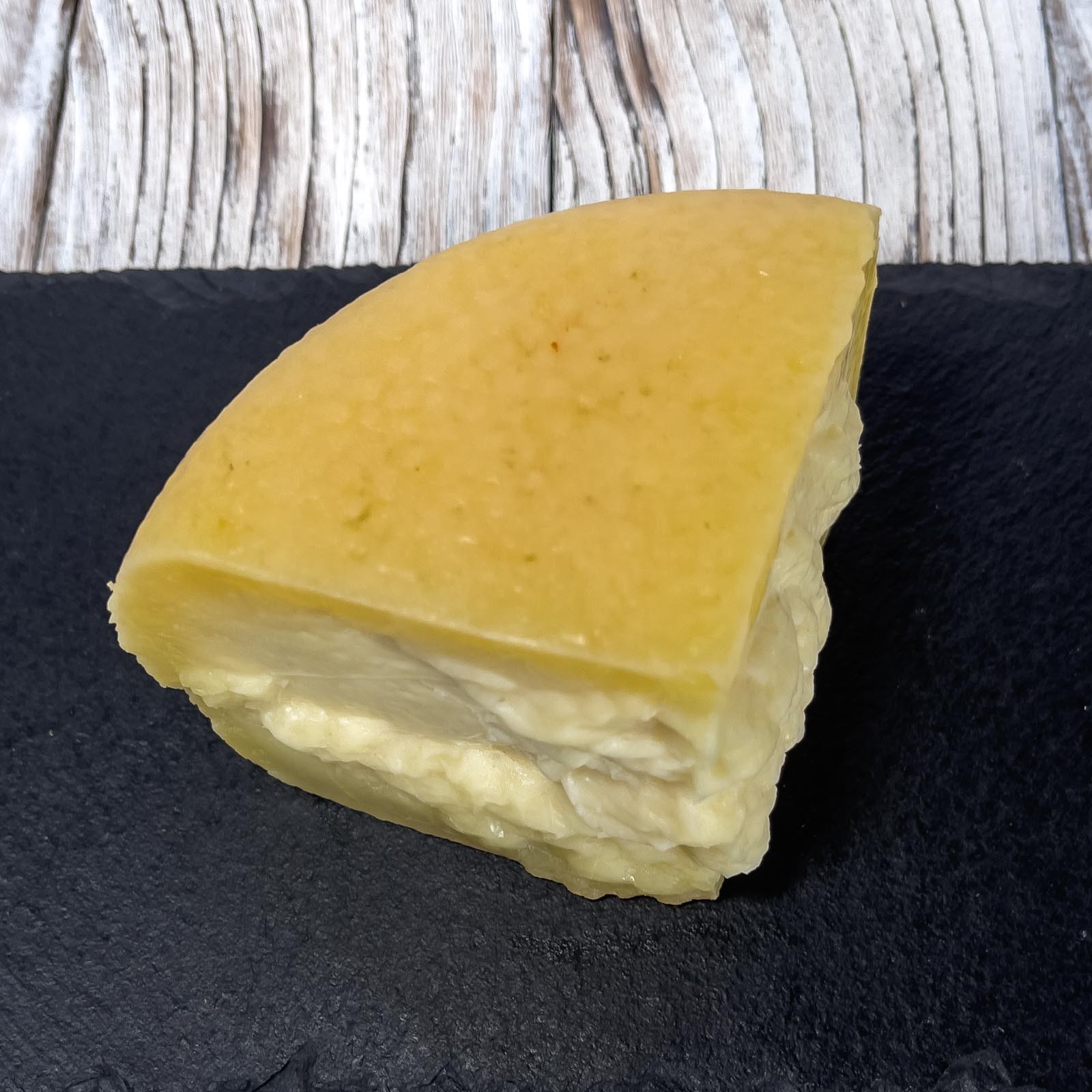 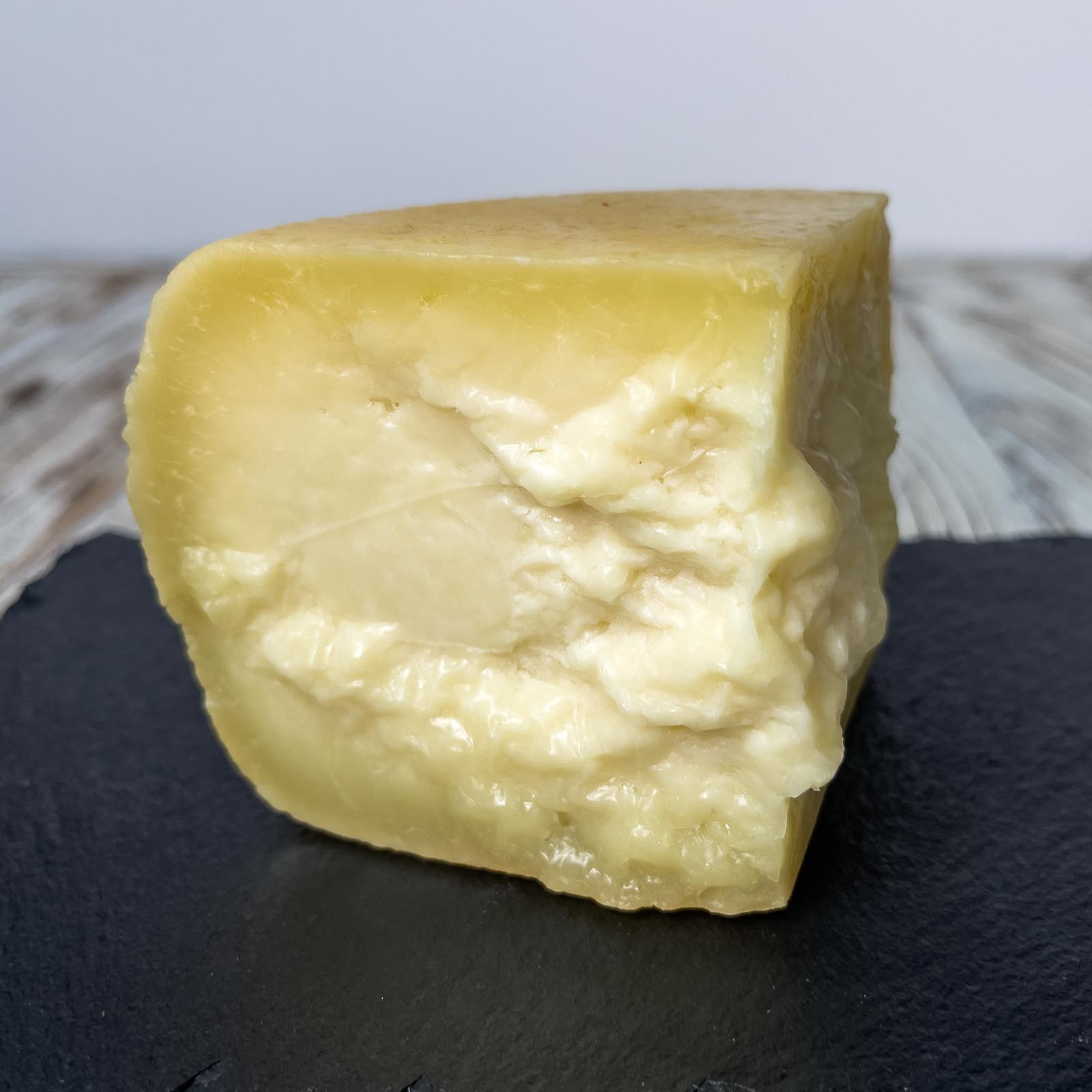 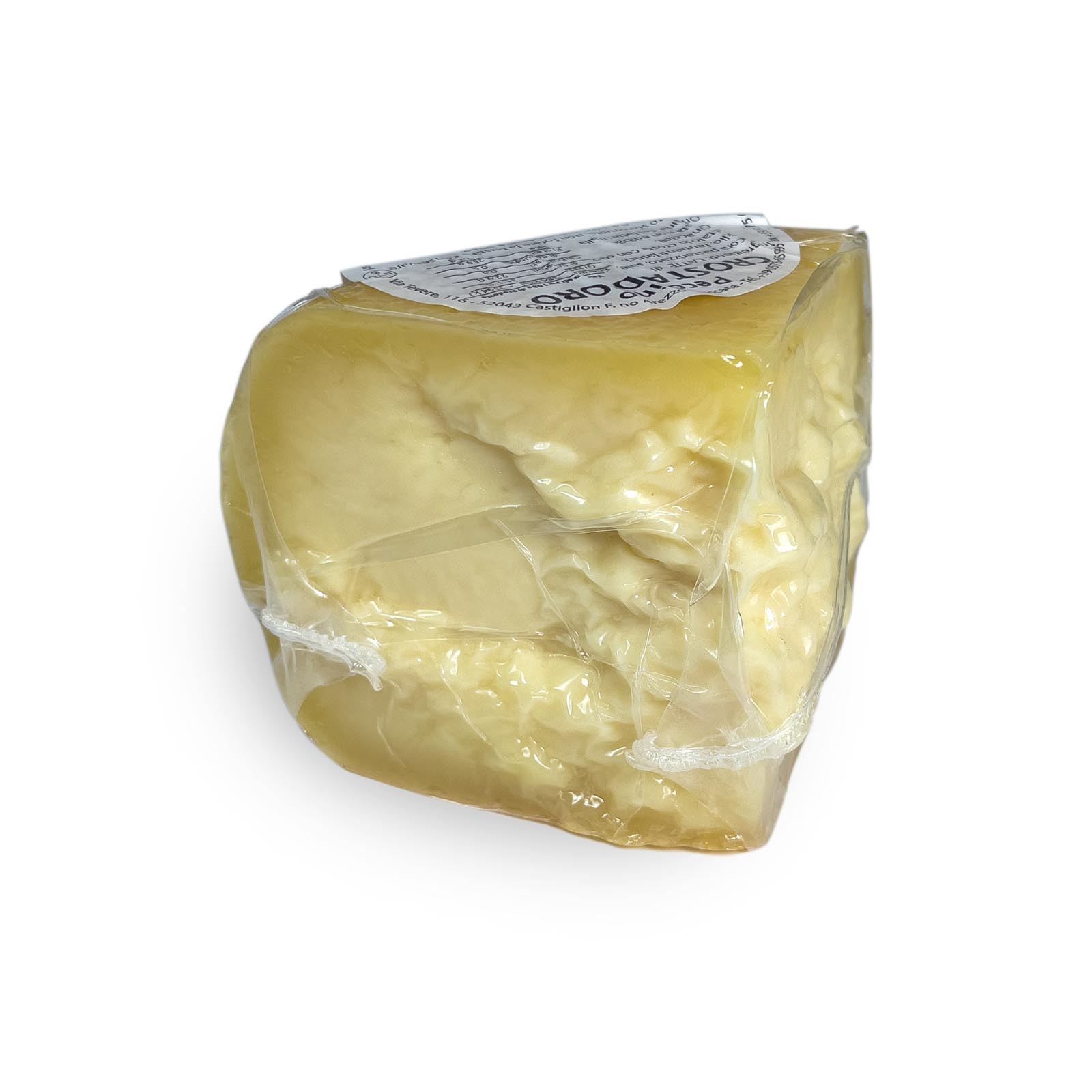